« Back to blog posts 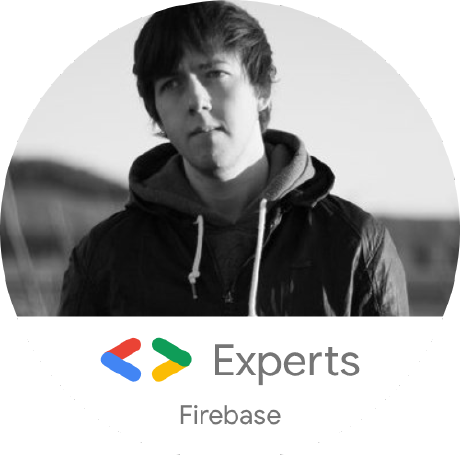 Update: v6.0.0 is now quite far along and we'd love for you to try it out. We've also begun writing up new blog posts for each of the new Firebase modules for React Native, check out the current ones (more to come):

It’s been almost three years since we started React Native Firebase and it has grown and changed so much since then.

As you may imagine; managing this library and keeping it up to date is no small task, and it’s not just a case of adding some code here and there;

Trying to keep the library semver, stable and up to date with the latest Firebase features has also been a project management nightmare;

And then finally there’s the code aspect;

Time for a change

To better aid adoption, reduce the need for user support and aid ongoing maintenance of the library; we’ll be changing a few things in 2019 as part of the major rework of the library.

We’ll be breaking up the library into individual NPM packages; a mono-repo style single repository will remain still. This has several key benefits:

The primary goal here is to reduce manual steps which in turn reduces the chance of something being incorrectly integrated and, in theory, this equates to fewer issues/support requests.

This is not just a move of existing code into individual packages; all the modules will get a once over to improve them to a very high standard — 100% Firebase API surface area coverage (I’m looking at you Storage), 90–100% testing coverage and performance improvements.

Work on this is just over halfway complete, and you can track it here. I’ll be blogging in more detail on this rework as I go along.

We’ll also be adding in more native build error suggestion logs to address common build failures and indicate potential solutions (as we did for android build ‘duplicate dex’ failures back in v3).

🎁 We’ll be open-sourcing it in Q3/Q4 along with our custom CLI platform that powers it (named ‘Ayu’ ); it'll feature the following:

Of course, there are also new features in the pipeline;

Finally; whilst this work is going on we’ll still continue to provide support, bug fixes and minor feature release cycles for the current React Native Firebase, we’ll also commit to continuing to do this for six months after the first release of the new setup; to allow you time to transition.

There’s a lot planned for 2019 and extensive work like this takes a ton of time, dedication and resource.

As I announced earlier; to support the continued growth of this library and also around the React Native eco-system I’ll be going full-time opensource in 2019 at Invertase.

If you’d like to support me, my sanity and the continued work on React Native Firebase; please consider donating through Open Collective here: https://opencollective.com/react-native-firebase