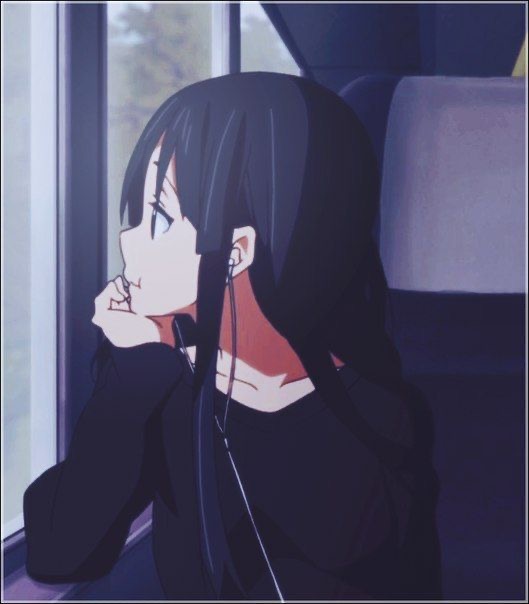 If you're just coming from this year's IO Flutter keynotes, the Flutter team has announced that Flutter on desktop platforms moved to the stable channel, which includes Linux and MacOS. Windows was announced a couple of months back. Therefore, Flutter developers now have the full power to create great experiences for desktop users, regardless of the operating system!

With that comes an important question: how much of the Flutter ecosystem is ready for Desktop? We can't tell yet, but we have great news for you. FlutterFire on Desktop is making its first big step, and as of today we're excited to announce that our sponsored package FlutterFire Auth on Linux and Windows is moving to stable 🎉

In a previous blog where we announced preview, we explained the approach followed in developing the packages and the reasoning behind it, so if you're curious, give it a read.

With Firebase Auth on Linux and Windows, In addition to all user-specifc operations, you get support for the following authentication methods:

Get started on Linux and Windows #

If you're already using Firebase Auth in your Flutter app, you don't need to do much. We built the packages as a platform implementation above the same API of FlutterFire. This means nothing will change for developers, it's already the same API thanks to Flutter's federated plugin system.

In the root of your Flutter project, run the following command:

This will install and add the package into your pubspec.yaml.

If you're not already using firebase_auth in your app, you need to add it:

That's it! Inside your code, you can import it this way:

If you go to the Firebase console and try to setup an app, you won't find a Linux/Windows option. The configurations you will use with firebase_core_desktop are web configurations.

You can manually create a new web app in the console, copy the configurations and paste them into your app. You will need to do a couple of if-statements to return the correct configurations for each platform your app supports.

There's another option to save you some time and effort. The FlutterFire CLI latest update v0.2.2 added support for Linux and Windows, where the configurations will be generated and added automatically for you if it finds firebase_core_desktop in your pubspec.yaml file. Let's see an example!

First, make sure you update to the latest version of FlutterFire CLI:

In the root of your project, run:

It will ask you for the platforms which you want to configure Firebase for.

Choose your platforms, then hit enter. A new file named firebase_options.dart will be generated under lib/ folder.

Taking a look inside firebase_options.dart:

The last step is to initialize Firebase using the generated options.

Authenticating users with third-party providers on Firebase is a 2-steps process:

Let's take Google sign-in as an example, we first need to get an accessToken and idToken from Google's API, which should happen in a browser or WebView, then we use the credentials to sign the user in using Firebase. Therefore, your user is authenticated on Firebase with Google as an authentication provider.

During the development of FlutterFire Desktop, we faced a limitation. All the third-party packages providing OAuth authentication for famous providers (such as Googe, Apple, Facebook ... etc) only supports iOS and Android, some have web.

As a solution, we released desktop_webview_auth, which makes use of the native WebView on Linux, Windows and MacOS to authenticate users using Google, Facebook, Twitter and GitHub.

The user will see a window popping up to authenticate them with GitHub.

There are 2 possible scenarios here:

You can view the full working example on our samples repository.

What's next for Desktop #

Firebase Auth is only the beginning, we have an issue tracking the progress, we would love to hear your feedback and thoughts!